ICE WaRM’s achievements have been recognised through a series of highly-regarded awards from the water industry and higher education organisations.

Among the major awards ICE WaRM has received are:

We are pleased to be part of Bushman Tank’s H2O Hero program, which recognises efforts to support sustainable water management. 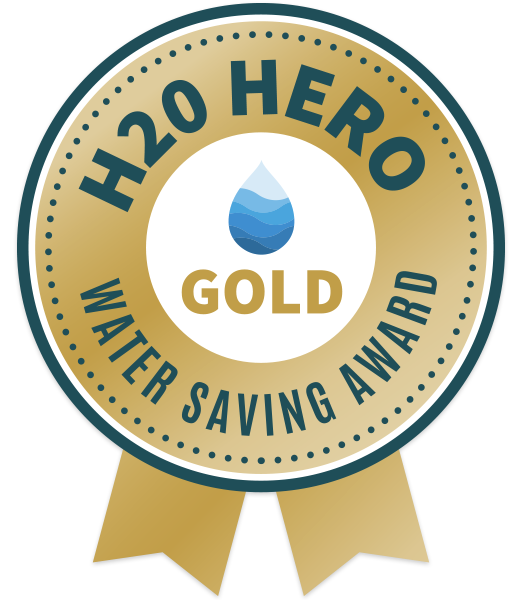